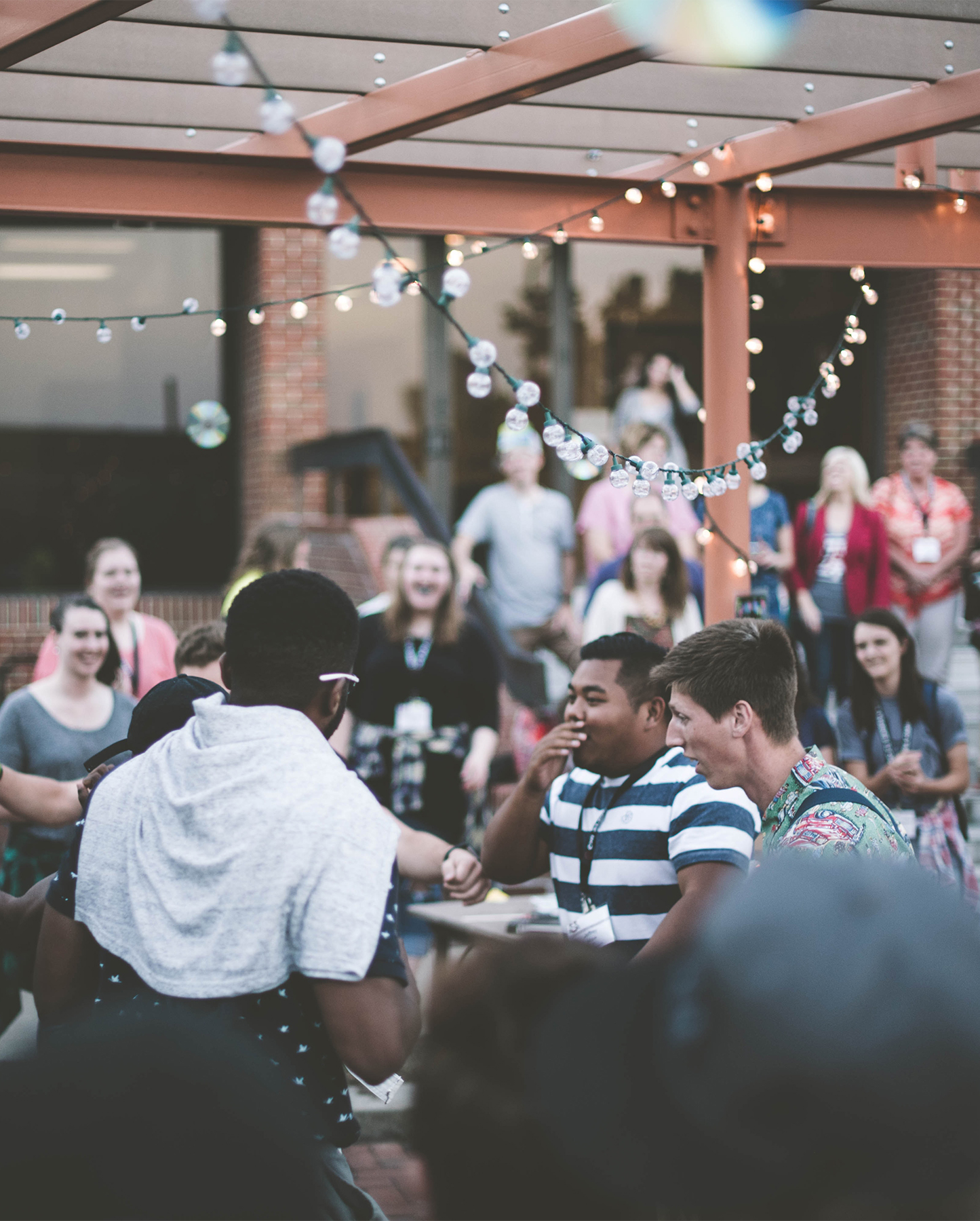 The COVID-19 crisis is still holding the world in its grip. Some countries are reporting a flattening of the curve and are, therefore, starting to slowly and carefully open up society again. Others are reporting potential new spikes and a possible second wave of infections. When writing about striking a balance between Solidarity and Protectionism, we mentioned clear expectations towards brands to play a critical role during the pandemic. Continuing this series of COVID-19-related thought pieces, in this article we will focus on the long-term effect that social distancing might have on individuals, the question of whether we will see a continuation of digital dinners or, instead, an increased need for physical closeness, and what it might mean for brands.‍

Social distancing, now referred to as physical distancing by the WHO (in and of itself a branding issue) has been dictating how people interact with each other for weeks. Many are taking solace in these measures being a temporary solution here and now, but there is a real threat of second (or more) waves of the pandemic that might require society going into lockdown again during autumn or winter 2020. Additionally, with the general benefits of physical distancing becoming more and more obvious – Sweden, for example, has seen a significant drop in cases of other illnesses like norovirus and the common flu – some experts, like Anthony Fauci, Director of the National Institute of Allergy and Infectious Diseases, even go as far as saying people should “just forget about shaking hands” in the future. No matter how the coming weeks and months play out, we can already see the effects of people living in full or partial lockdowns.‍

We are currently in the middle of a one-of-a-kind, large-scale (forced) social experiment. Considering the psychological effects of physical distancing, some go as far as calling the COVID-19 pandemic a slow-motion disaster with potentially widespread and persistent mental-health fallout, referring to various studies linking isolation in crises to psychological burdens like PTSD. While these are extreme predictions, it is clear that curfews and spending much of our time alone or locked up with our partners will have an effect on behaviours, values and attitudes. Not to mention divorce rates.

As Ben Evans, looking specifically into digital behaviours, recently wrote in his newsletter, “[...] some things were very clearly already happening and will now happen faster, [...]  and some [...] might not have happened without this. But, not all of this adoption will stick once we do get back to normal. We’ll try everything, because we’re forced to, but not all of it will work.”‍

With people adapting to distancing and coping with loneliness, how will long-term behaviours change? And with much being tested now, what will stick? It is hard to make predictions about such a complex topic. However, below we will outline a number of developments observed in our research and what they might mean for brands – now and in the future. These are not mutually exclusive but rather overlapping and we will most likely see them blending into each other in the coming weeks, months and years.

Whatever the future will look like post-Corona, we believe that we are currently undergoing radical developments and changes. Some of these are temporary while some will stick and fundamentally alter the way we act and interact with each other – from a growing appreciation for being outside and new digital behaviours to gaining new perspectives and priorities. We believe that companies will need to take these developments into consideration – and ideally embrace them – when interacting with consumers, both in terms of coping with the crisis right now but also to be prepared for what comes after COVID-19.

These and similar issues are something that we are currently discussing with many of our clients. If you would like to hear more of our thoughts or how we could help your brand steer through the crisis and come out on the other side stronger than before, feel free to get in touch with us at andy.kreidenweiss@svnty.com or bernhard.luthi@svnty.com.