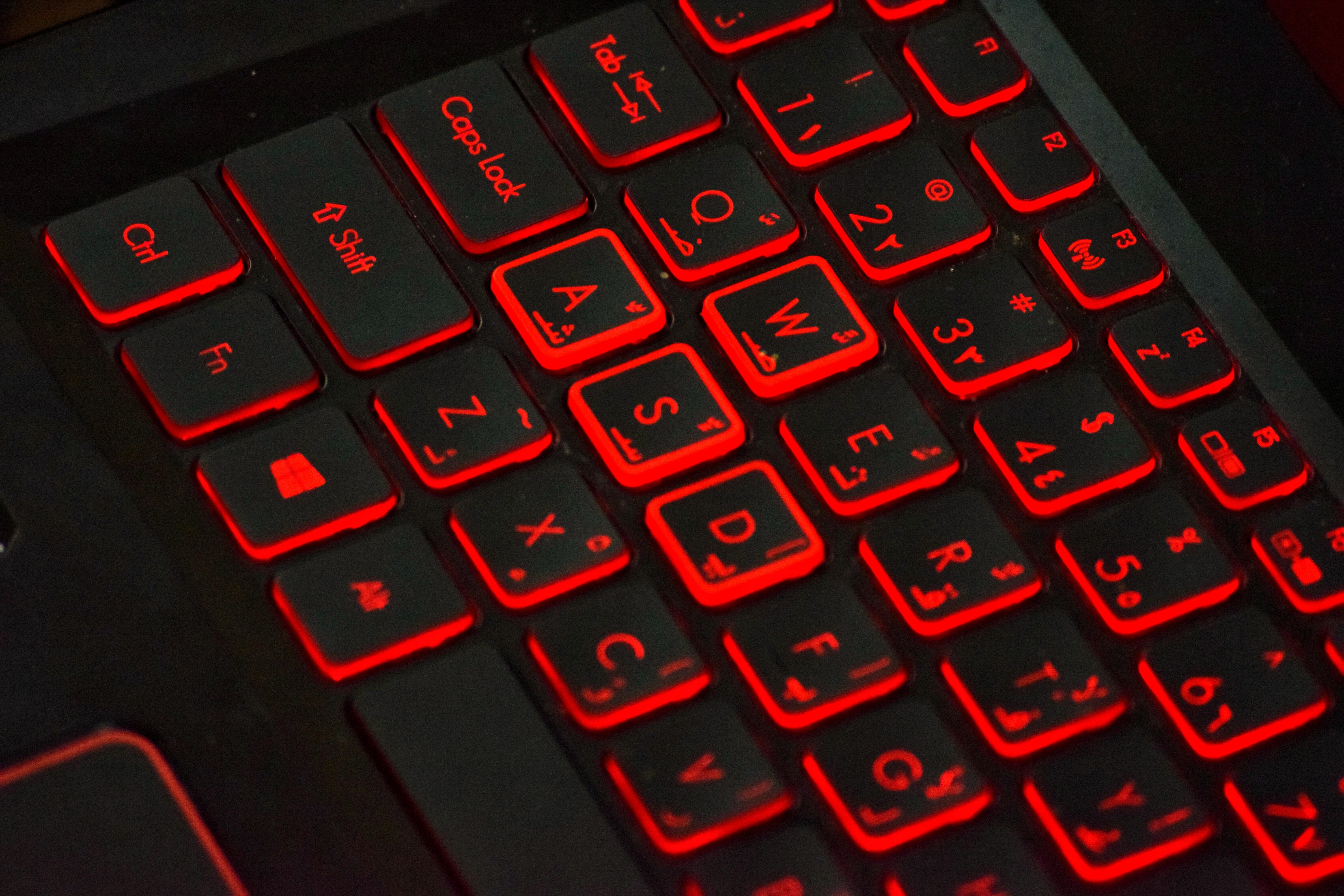 Gaming As a Marketing Channel

We have seen how video gaming has gone from being a niche market, where only the early adopters who invested in a home computer would be able to play the few games that were available, to the 80s, when Nintendo’s Entertainment System (NES) exploded on the market and enthralled children everywhere, paving the way for companies like Sega, Sony, and Microsoft.

Let’s fast forward to 2021. Video gaming is no longer seen only as a kids’ activity, but a multi-billion dollar industry. Kids as young as 1 y/o start playing games on their parents’ tablets or phones before they can walk. The senior population is a fast-growing market, where, in the US alone, the 50+ segment spent a staggering $3.5 billion during 2019. I would also bet that 95% of the people reading this article have at least 1 game on their phone that they play from time to time.

Due to video gaming becoming hugely popular among such a wide variety of target groups, companies have started to take an interest in the gaming world and its potential as a marketing platform for their brand and their products. And just like with other common channels for digital marketing, there are growing opportunities for both organic and paid marketing activities within the world of video games.‍

‍The least intrusive way to reach your target audience inside their favourite video games is through organic content – the content that your audience seeks out for themselves. This can be achieved in a couple of ways. We will look into two different video game franchises: Nintendo’s Animal Crossing and EA’s The Sims.

Let’s start with “Animal Crossing - New Horizons”. The latest installment, which was released for Nintendo Switch last year, has sold a staggering 31.18 million units (as of December 31, 2020). That’s about 38% of the total Nintendo Switch user base! The aim of New Horizons is to turn a deserted island into a colourful paradise by buying and trading objects with anthropomorphic animals. Due to its popularity (which equals reach), brands have started using the game as a marketing platform. It has even gone so far that Nintendo issued a marketing guideline document for the game to ensure that the marketing follows Nintendo’s codes of conduct. Fashion brands Marc Jacobs and Valentino launched official versions of their lines in the game. Gucci took it a step further by creating an island where a digital avatar of Jared Leto guides you through a tour of the island. Netflix designed rooms and outfits based on their movie Enola Holmes, and the KFC branch in the Philippines has created an entire island based on the fast-food brand. It shared images of the personalised island, along with previews of a makeshift store where customers can virtually dine-in, and even look at the garden where the Colonel grows the “11 herbs and spices” used to season KFC’s signature fried chicken.

The Sims has taken a similar approach. Moschino's creative director Jeremy Scott has created a ready-to-wear line that features signature Moschino motifs such as the teddy bear and retro chains - all warped through a Microsoft lens. Even the gamers themselves will finally be able to upgrade their pixelated wardrobe in one fell swoop, thanks to the Freezer Bunny hoodie.‍

‍While organic marketing in video games has been welcomed with mostly open arms as a creative expression, the same can not be said for the paid options. This engagement has gotten a lot of pushback since, just as in most paid digital advertising, the player is exposed to ads they have not accepted when buying the game (oftentimes for a high price… yes, video games are expensive). Anzu is a company that introduces native, creative, and dynamically updated advertising to video games and e-sports. This means that if you are playing an online game in FIFA 2020, you will see dynamic advertisements pinpointed towards you and your preferences, instead of the generic advertisement billboards that usually sit around the pitch.

‍So, should your brand use video games as a marketing channel in your holistic digital marketing strategy?

‍The two types of marketing bring something different to the table. While the more organic approach can give a more friendly living-the-brand feeling and brand recognition, it might not generate sales as well as the in-your-face bought advertisement.  So the question is; would this work for your brand? Absolutely, if you have a product or brand that encompasses this huge target group (which is most of us at this point. Thank you, Covid-19). But our recommendation is to start out organically and play around with what’s possible with in-game tools before heading into the world of paid placements. With the backlash that comes from unwanted ads in a game that many gamers have paid full price for, it’s a risky place to be in with possible damage to your brand. So be creative, explore the tools in-game, and as always when it comes to video games – have fun!