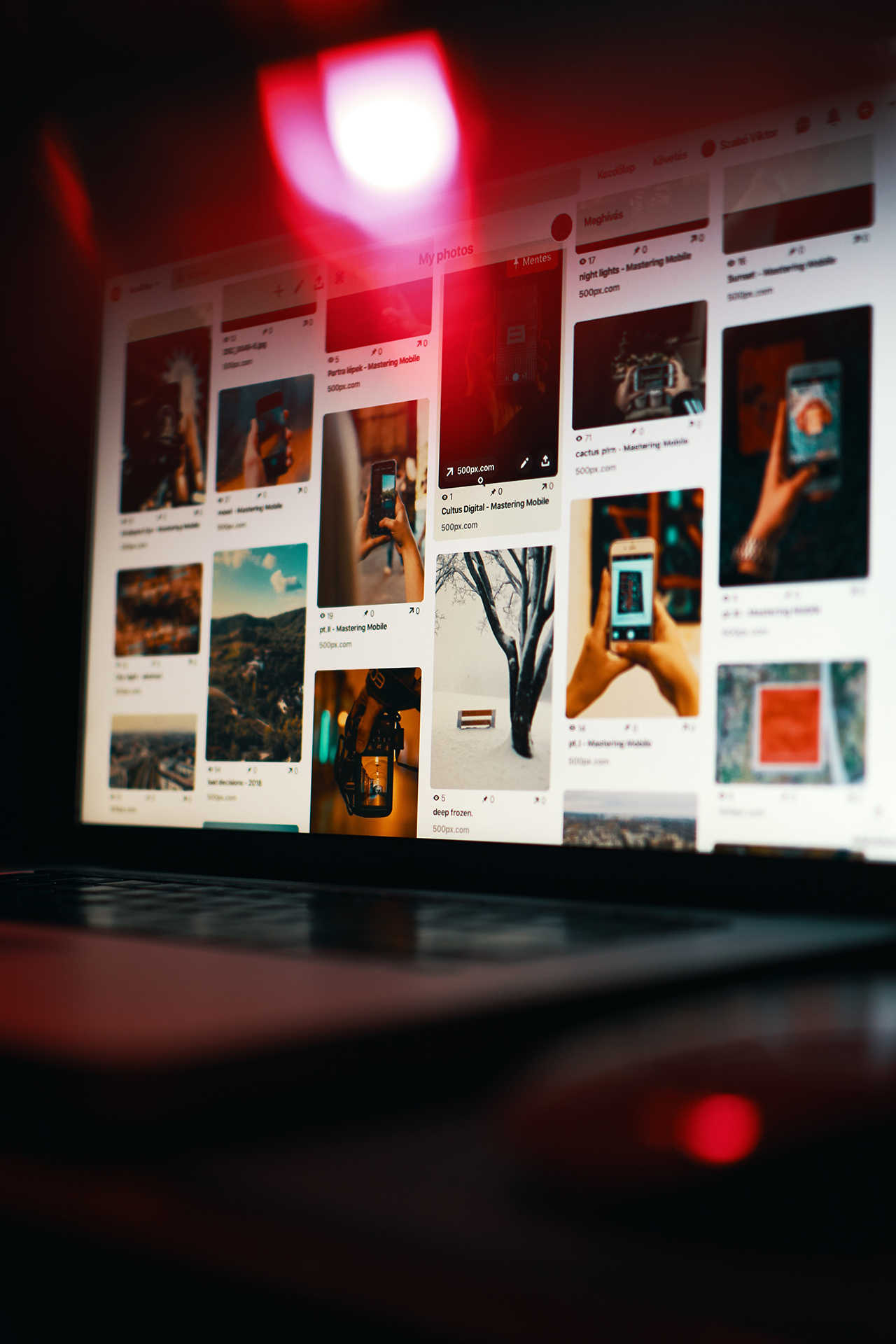 Why Pinterest could be a staple in your social media strategy

I believe I was one of the first 10-100.000 users on Pinterest, during the time when the creator Ben Sillbermann wrote a personal message to all who joined. Fast forward to today and I’m the largest pinner in Sweden with over 350 000 followers.

I’ll allow myself to reminisce for a paragraph. In the beginning, there was only your wall. All the pins you liked ended up here. There was also a much bigger emphasis on person to person contact. In the comment fields I had fun and interesting discussions with total strangers about images we posted and liked. These were the early days of Pinterest but as we’ve seen for the past few years, Pinterest has grown a lot and is now the third largest social media platform in the US. Worldwide their active user base grew by 26% to 335 million last year. So this makes you wonder: how can your brand leverage this relatively uncharted marketing territory? What role could Pinterest fill in your holistic social media marketing approach?

If you look into the demographics, the most active users are women, who dominate the platform with 80% of its user base. But men still holds a good chunk with 20%. Age wise, 68% of the users are between 18-49 y/o. The Pinterest demographic leans a bit to the female side and is marginally older compared to other social networks, but this could be a huge boon for companies. An older user group usually means the group has more money to spend and Pinterest is the number one platform for product discovery. According to a Pew Research study, the majority of Pinterest users in the US earn more than $75,000 USD a year. A different study also showed that 48% of social media users saw Pinterest as a platform where you discover and shop for products – which is mote than three times higher than Facebook or Instagram.

One of the ways Pinterest helps you generate sales is to make the products you sell easily available through their platform. In addition to Pinterest being a search engine in itself it is also very well indexed for other search engines, both in the app and on desktop. This way more than 169 million people can be reached. Pinterest is also looking into an update that will let users click on an item in an image and then get the option to buy that said item.

So, what does this mean for companies?

First: Pinterest is no longer just a platform where you save ideas and build inspirational boards. Pinterest is now the world’s largest visual discovery platform.

Second: The platform has a huge audience and they have buying power.

Third: 97 percent of the top searches on Pinterest are according to the Pinterest team unbranded. This presents an opportunity for brands to stand out.

Then we have the million dollar question: how do you use Pinterest in your social media marketing strategy? There are some easy ways to stand out in the massive visual forest that is Pinterest:

If you want to know more about using Pinterest, or any other social media platform, as a part of your digital marketing strategy please contact us at info@svnty.com.

Dejan Holmstrand is working as a Digital Designer at Seventy Agency. He was an early adopter of Pinterest and is the largest pinner in Sweden with over 350 000 followers.