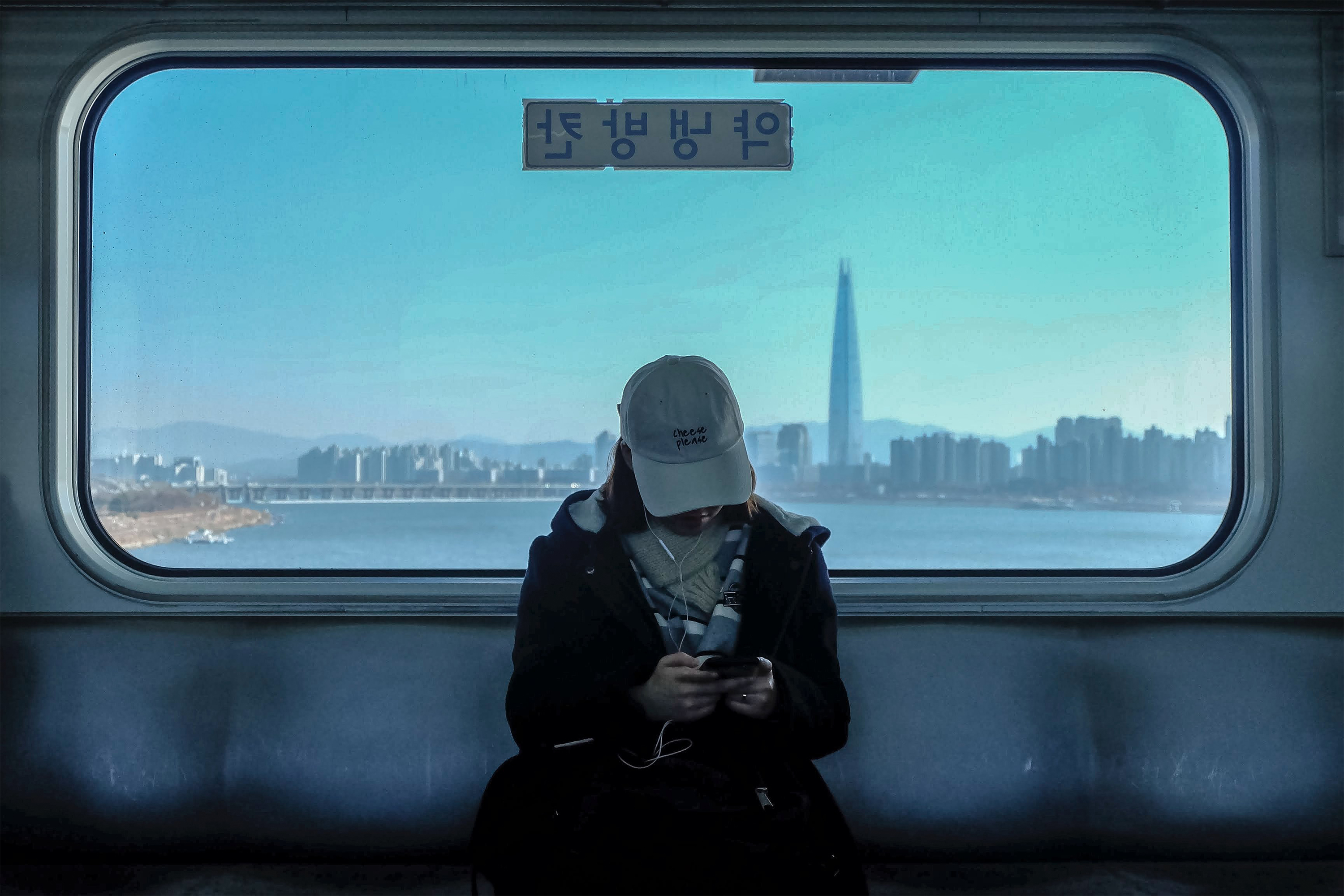 Imagine having high-speed 5G coverage on your phone everywhere – watching videos in high quality or playing online games on the go, with no interruptions. While this still feels like a faraway dream for most of us, it is very much a reality in South Korea. Seoul, the country’s capital, has nearly 100% of 5G coverage and over half of the mobile data traffic in the country is already from 5G. Three years after the first 5G network was live, making it commercially viable for consumers and enterprises has been an ongoing challenge for most of the companies we work with. Here, we dig into more details as to what we can learn – and put into practice – from the South Korean benchmark.

Fast and furious 5G
Although speed by itself doesn’t say much about how successful 5G has been for operators, it says a lot about the quality of the 5G network, especially in relation to customers’ pumped-up expectations around it when compared to 4G. Data from Ookla and Speedtest shows that South Korea has the fastest 5G in the world, with average download speeds of 492.48 megabits per second. At this speed, it would take you 1 minute to download a 2 hour-long movie in high definition. Pretty cool, right

When it comes to 5G coverage, RootMetrics found that Seoul has the highest availability when compared to any other city in the world, between 93% and 96%, followed by New York City with AT&T’s 74.1%, Zurich with Swisscom’s 45.5%, and London with EE’s 43.7%. This means that 5G users in Seoul have 5G signal available on their phones (or other devices) pretty much anywhere in the city – they can go around having video calls, playing online games or watching high-definition videos with good quality and no interruptions.

Consumers don’t take it for granted
As consumers, it is not always clear what the difference between 4G and 5G actually is, whether your current device is 5G-compatible or how to switch to a 5G plan. On top of this, it is easy to come across someone who invested in a 5G phone and plan but didn’t get what they were promised in terms of speed and quality. Research from Ericsson ConsumerLab shows that South Korea is also ahead in that front – the country has the highest percentage of consumers who own a 5G-ready smartphone and actually have a 5G plan – 18%, which is more than four times higher than the average across 5G markets.

This has also been reflected in the country’s mobile traffic data – the South Korean government reported that, in the first two years after launching 5G, the technology already carried more than half of the total mobile data traffic in the country – 50.7% in the first half of 2021.1

I came across the term chaebol, which refers to family-owned industrial conglomerates in South Korea – anything from telecommunications to steel companies and automotive manufacturers. While being considered a chaebol means these companies are required to follow strict regulations from the government, it has also historically meant little to no competition from non-chaebol or foreign companies and a lot of (controversial) financial and political support from the government.

To give you an idea of their relevance, the four biggest chaebols in South Korea – Samsung, Hyundai Motor, SK Telecom and LG – represent half of the country’s corporate sales and workforce, and Samsung revenues alone are responsible for almost one fifth of the country’s GDP. Why is this important? In a world where an ecosystem of diverse industries and strong regulatory support is not only needed, but crucial for 5G to succeed, it sounds like South Korea has created its own perfect little 5G world.

Some chaebols, like SK Telecom, benefit from their own subsidiaries and affiliates. They own a US-based AI semiconductor company and the third largest semiconductor company in the world – basically companies that manufacture the key element needed to make chips, and one that is currently in shortage. As you may already know, most technologies we use today, such as internet of things (IoT) devices, servers sitting on data centers, autonomous vehicles and even our cell phones depend on those chips. Through its strategic subsidiaries and affiliates, SK Telecom not only differentiates from competition, but also avoids depending on other chip manufacturers for crucial elements of their precious network assets.

Others, like Samsung, strategically partner with other ecosystem players to create relevant offerings and use cases in the 5G space. Samsung Newsroom website has a dedicated tag just for press releases for SK Telecom and Samsung-joint announcements. Most of them are related to 5G commercial networks and related use cases, like this one transmitting live video streaming from high-speed motor racing. Another example is LG U+ expanding its 5G coverage in South Korea with Samsung as its main equipment supplier.

Better together
What can we learn from this very particular environment in South Korea? Now, I am no expert in East Asian studies, but my research has given me enough input to draw one important conclusion – although there are many technological, political, and economic factors involved in succeeding with 5G, there is no one entity in this ecosystem that can go at it alone.

Of course, chaebols in South Korea have a lot of centralized power and support from the government, which makes it much easier to create the environment with the necessary players, technologies, and standards for 5G and other new technologies to thrive. However, it is also proof that having strategic partnerships within a broader ecosystem is what enables companies to innovate, deliver increased value and establish a relevant role in the years to come.

From working with leading cloud and telecom companies globally, we see that although 5G brings a world of possibilities for operators, companies across different industries and consumers, it will take proactive and strategic partnerships to make it commercially viable and attractive. If you want to know more about how to ensure your business and marketing strategies are aligned with your desired role in this ecosystem, reach out to us.

Maiara Munhoz is a Senior Tech Strategist at Seventy Agency with 10 years of experience from working with growth strategy and business design for leading global cloud and telecom companies.