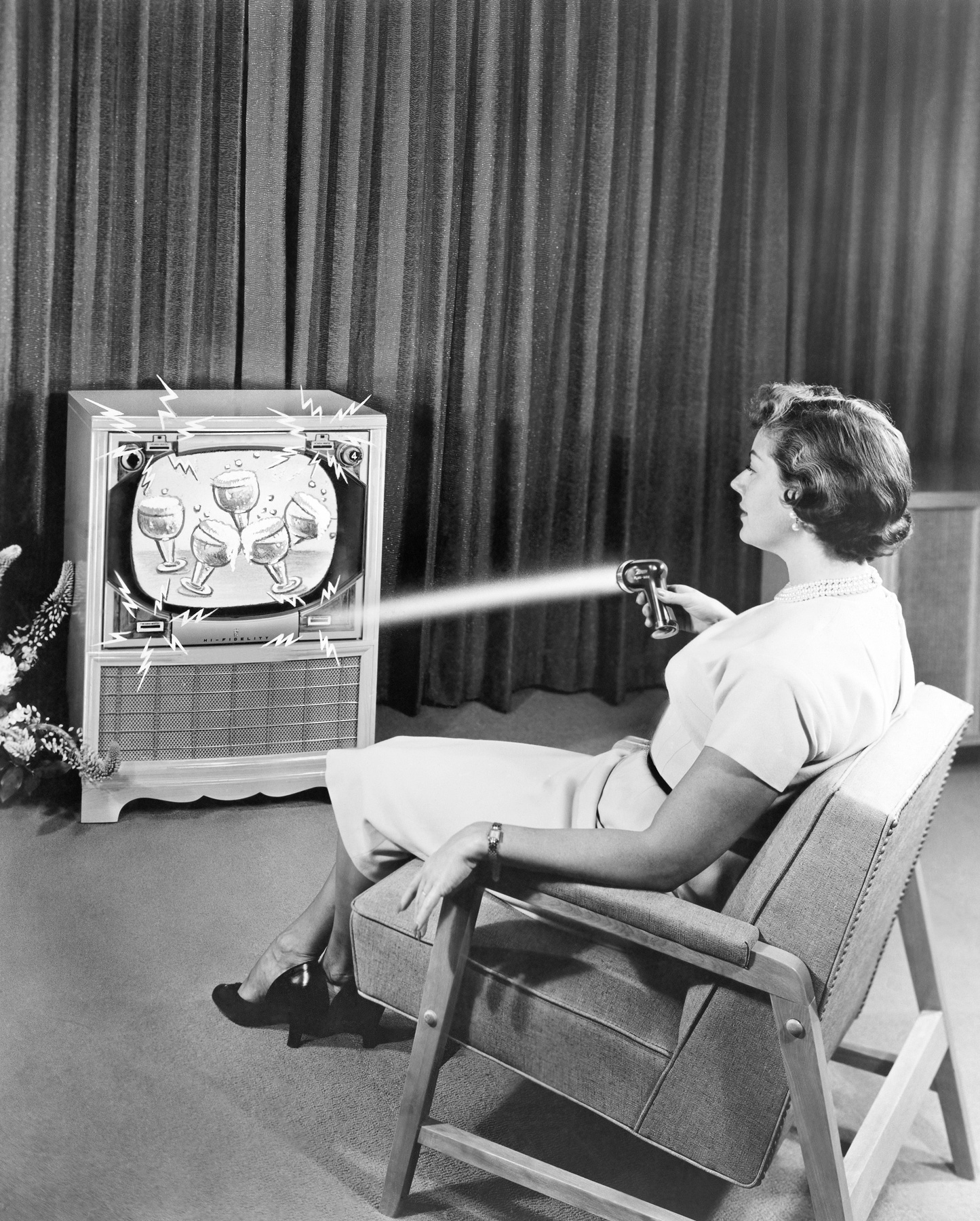 At the end of 2019, there was some big news in the mobile connectivity world. It was that “Ericsson and Nvidia had collaborated to accelerate virtualized 5G radio access networks with GPUs”. To many of us, at first glance, it doesn’t sound too compelling. But everyone should be very excited, since this is the kind of major step that makes other 2019 tech conference announcements, like foldable smartphones, feel like a drop in the bucket. This means, among other things, that transformative VR will be able to be launched at scale.

My family watched a lot of Star Trek: Next Generation in the 90s. I tuned out a lot of it, not being a huge fan of aliens or battles. But the parts that glued me to the television were when the characters would go into the Holodeck. This spaceship recreation room where participants could engage with an endless array of simulated virtual reality environments, was so fascinating to me. I couldn’t imagine being able to virtually take myself anywhere I wanted and have realistic, emotional and sensory experiences. The technology that enabled this seemed hundreds of years out of reach then, indeed the show was set in the 2300s. But at global mobile tech tradeshow MWC Los Angeles, where the announcement was made, it was clear that we are accelerating quickly to experiences like this. While smartphones that can fold in half are cool, it’s way cooler that we’ll all soon have access to fully immersive VR experiences that will transform how we live our lives and do business.

You may have seen that leading VR start up Sandbox has launched a VR Star Trek experience in a few cities in the US and Asia. So, the technology is here already, right? Plus, your neighbor maybe has an Oculus Rift, and that’s mostly just for gamers, right? That’s not really the case. Here’s the deal: the 5G supercomputing partnership of Ericsson & Nvidia is a key step to ensuring that meaningful VR experiences can advance, scale and proliferate, rather than staying accessible only to those with an incredible amount of dedicated hardware and software resources. You could say that VR is somewhat at the same stage that computers were in the 1970s as they started moving beyond the large, costly systems owned by large corporations, universities, government agencies, and similar-sized institutions. Very few, but very keen consumers had access to some form of limited computer at that point, and even these were very expensive. Today, big players in the VR market focus on gamers because that segment already tends to have and want to spend the money on the needed gear. Games are still the key revenue driver for virtual reality, earning 43% of VR’s $1.2B of software revenue according to Business Insider. But this is largely because the hardware and connectivity needed for rich interactive VR experiences haven’t been scaled for mass consumption yet. Surely people understand that we cannot leap from Pokemon Go in every pocket to the holodeck in every home, but we’re impatient, and many, even IT professionals, have been writing off VR as overhyped in the last two years.

So, imagine that the arrival of “virtualized 5G radio access networks with GPUs,” which Nvidia and Ericsson are producing, is like that of the computer microprocessor later in the 1970s. The former is ensuring that the high-end hardware barrier is breaking down, since high end AR and VR visuals can be rendered in the cloud. The latter is enabling these to be streamed on demand anytime, anywhere, with 5G, giving 1000x the bandwidth and 1/10th the latency of 4G, meaning no lag time noticeable to us at all. Homes, classrooms and workplaces everywhere will soon get their holodeck action!

5G, the same technology that will enable real-time surgery to be performed by a surgeon remotely for a variety of medical applications, will be the VR gamechanger.

It’s this fusing of 5G with supercomputing that is ushering us all into the era of accessible, personal and life-changing virtual reality.

In our work with clients across various industries our conversations on the possibilities that 5G brings increasingly addresses those related to VR. According to HBR, 68% of respondents at enterprises say that mixed reality will play an important role in achieving strategic goals in the next 3 years. Some examples from various industries that are just emerging or that we’ll be seeing soon include:

Personally, I’m pretty excited about the sports and music applications; there are transformative event viewing possibilities that VR driven by 5G will make possible. I want to finally feel the roar of the crowd at the Superbowl, for example.

One last thing that should pump you up on what the marriage of 5G and supercomputing (plus a host of other developing technologies) will enable. In the Star Trek Holodeck, the crew could physically interact with the people they met in their VR experiences. This experience could be just a few years away from us as well. There was a start up on stage at MWC Los Angeles called Emerge that is actually working on teleportation. They are working on creating the first product that will enable users to “interact, share and physically feel XR (extended mixed reality) immersive content from distant locations with their bare hands.” In just two years, we’ll be able to hold our grandmother’s hand from across the world, the CEO Sly Lee said. The founders have an educational background tied to NASA and Google, with awards from MIT, Forbes and the World Economic Forum, and they just closed $12M in funding from leading venture capital firms. This mind-blowing field is something you’ll want to stay tuned in to.

Though some VR projects have lost steam in the past couple years, it’s primarily because they were before their time. The technology, and consumer interest, is catching up, and as I’ve discussed, many enterprises have already brought some form of mixed reality into into their operations, training and customer experience. It should be a topic of interest to every part of the C-suite. When we at Seventy work with business design, driving change at the heart of organizations to meet present and future needs, we understand that the technological landscape is evolving fast and it can seem overwhelming. But we’re excited about helping brands navigate it bravely, because this holodeck era brings really cool opportunities to be better and drive more impact at whatever we are doing. We’d love to talk to you about this, and hope you are looking forward to how the way you work, how your business engages with your market and your personal life will be evolving quickly now as we reach this next decade.

If you would like to chat more about this topic or any other related to business design, please reach out at info@seventyagency.com.